The Two Truths, The Doorway to Bodhichitta with Morgan Adrian 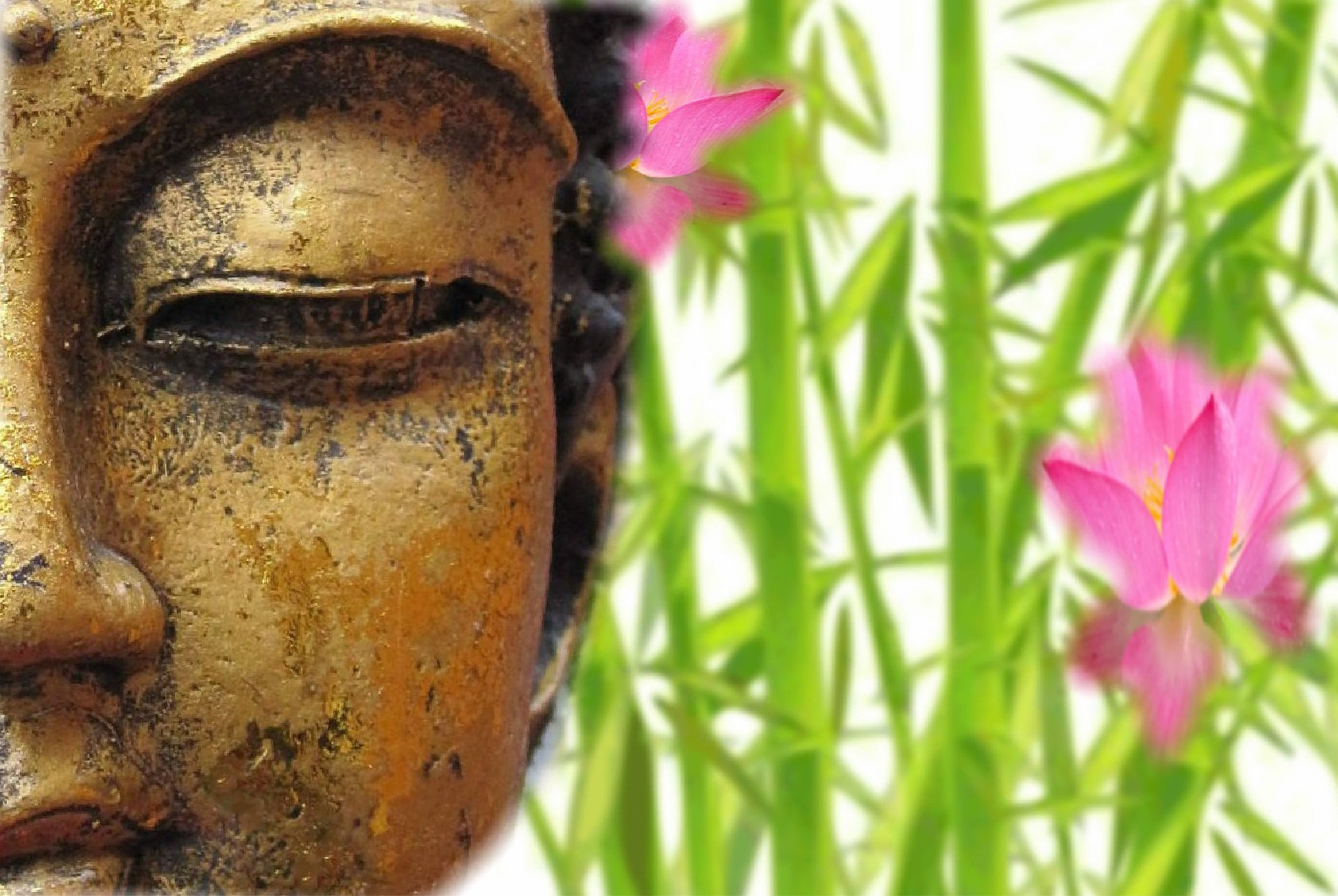 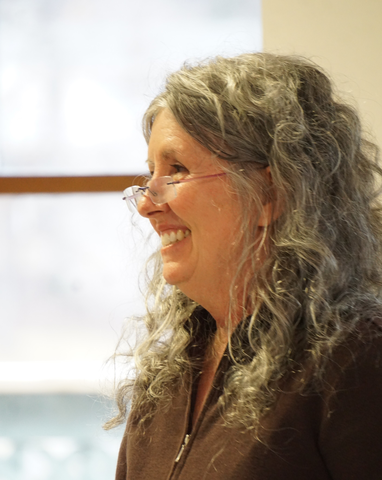 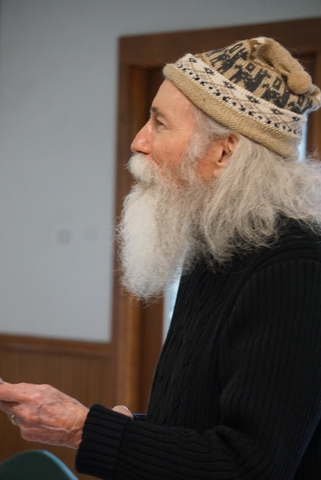