The Joy of Self-discovery 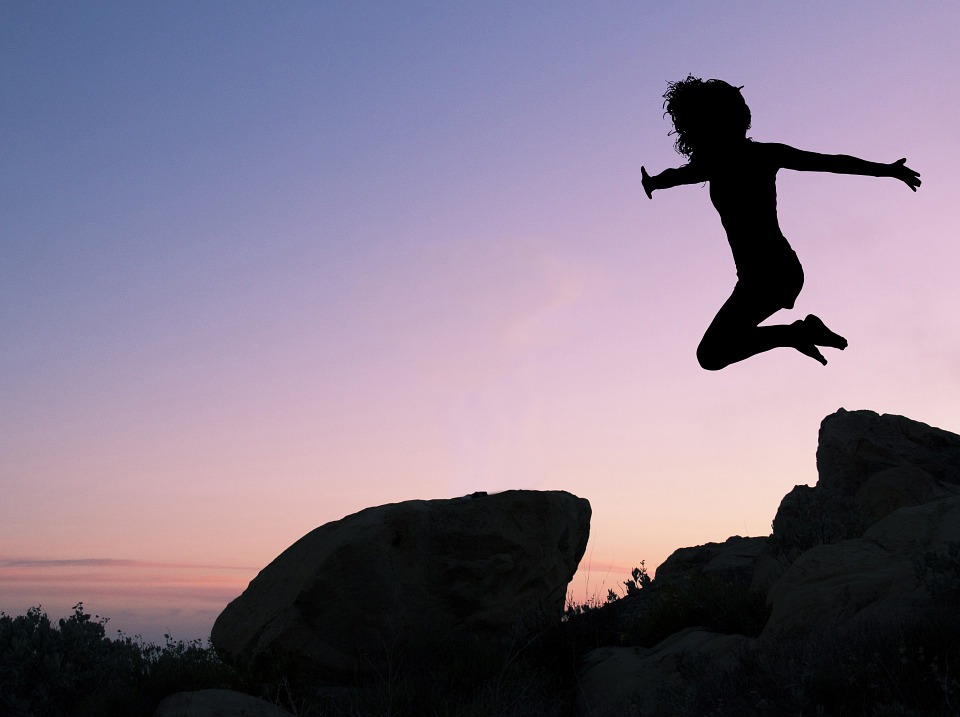 The Joy of Self-discovery

Let’s dive deep and explore the edges of our being through movement and sound. This two-hour workshop is designed to make us more available to follow our impulses and to listen to and respond to our internal and external world. After all, what else is there to work on, but on ourselves?

Mehrnaz Mohammadi is an actress who was born and raised in Iran and moved to Montreal at the age of 19. She obtained a BFA in Theatre Performance from Concordia University in Montreal where she trained in Biomechanics, Corporeal Mime, Lecoq and Viewpoints. She also studied Peking opera at the National Academy of Chinese Theatre Arts (NACTA) in Beijing.
In 2014, she moved to Los Angeles to pursue an MFA in Acting from the USC School of Dramatic Arts, where she also received an International Artist Fellowship. She graduated with her MFA in May 2017.
She has been in a number of theatre productions such as Scorched, La Ronde, Learned Ladies, Angels in America and Antigone X, an adaptation of Antigone in which she originated the title character. She has also appeared on stage at the Getty Villa in a production of Suppliant Women. She strongly believes that theatre is a powerful source of healing for both the performers and the
audience. 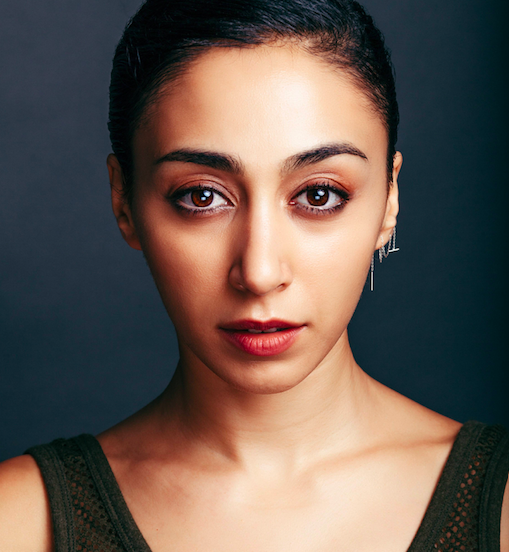