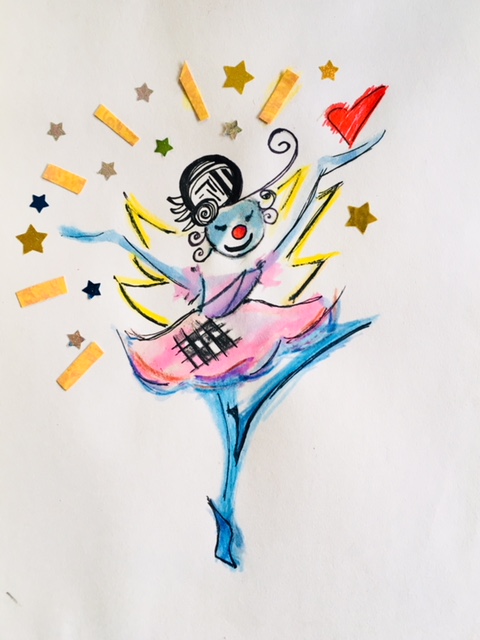 You must sign up through The Clown School website https://www.theclownschool.com/specialtyclasseslosangeles
The Divine Clown
Burst open your clown chakra and let it bathe in the pure glory of boundless giggles. Break out of everything that binds and limits you and find the freedom, bliss and power of the human heart as we unearth this metaphysical being called The Clown. Through the process of joy we will embrace the sunshine, the darkness, the genius, the foolish, the zenith point of zany and everything that makes us beautifully human.
In this six week series, Caitlyn will introduce a number of different techniques and game explorations through movement, music and other muse making pleasures that get to the heart of this mystical clown who is expressed through lila or Divine Play.
This class is for anyone who is interested in the pure pleasure of imagination, the mystery of ourselves and how inspiration arises within us.
Bio:

Caitlyn Conlin is a Los Angeles-based actress, musician, clown and educator. She received her MFA in Acting from California Institute of the Arts and holds a BA in Acting from Arizona State University. Caitlyn has worked with several award winning movement based theater companies and her work has been performed at notable venues around Los Angeles and internationally. Currently, Caitlyn serves as program supervisor for USC School of Dramatic Art's new program in Medical Clowning, the practice of bringing highly skilled performers into the hospitals.   As a medical clown, Caitlyn works at Norris Cancer Center, LA County Hospital, and Children's Hospital of Los Angeles.  She has also taught clowning workshops at various centers and universities including CalArts, USC, Improv First (Beijing, China), Beijing Clothing Technology University, Nevada Arts Council and The Clown School. 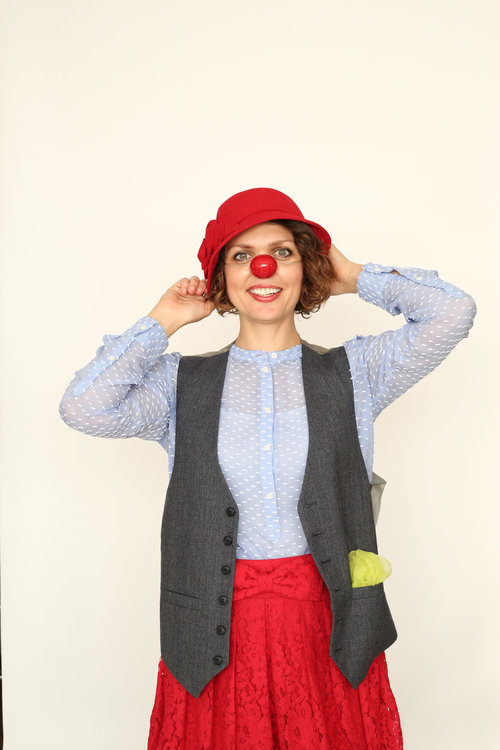