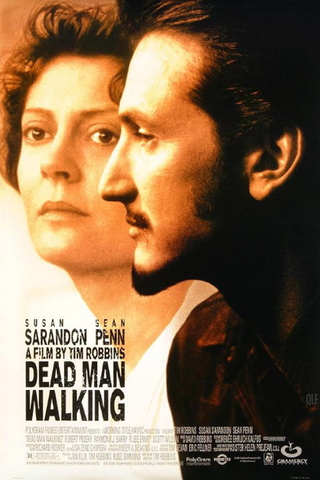 Mathew Poncelet (Sean Penn) is awaiting execution for killing a young couple. He insists he feels no remorse and that his partner in crime did the killing anyway. But when his final appeal is denied, he asks Sister Helen Prejean (Susan Sarandon), who works with death row inmates, to be his spiritual guide. She tells him redemption can only come when he faces the truth of what he did. This powerful drama, which received four major Oscar nominations (including Best Actress, Actor and Director, winning the first), carries us along a profound spiritual journey from hatred and anger to surrender, renunciation and acceptance.