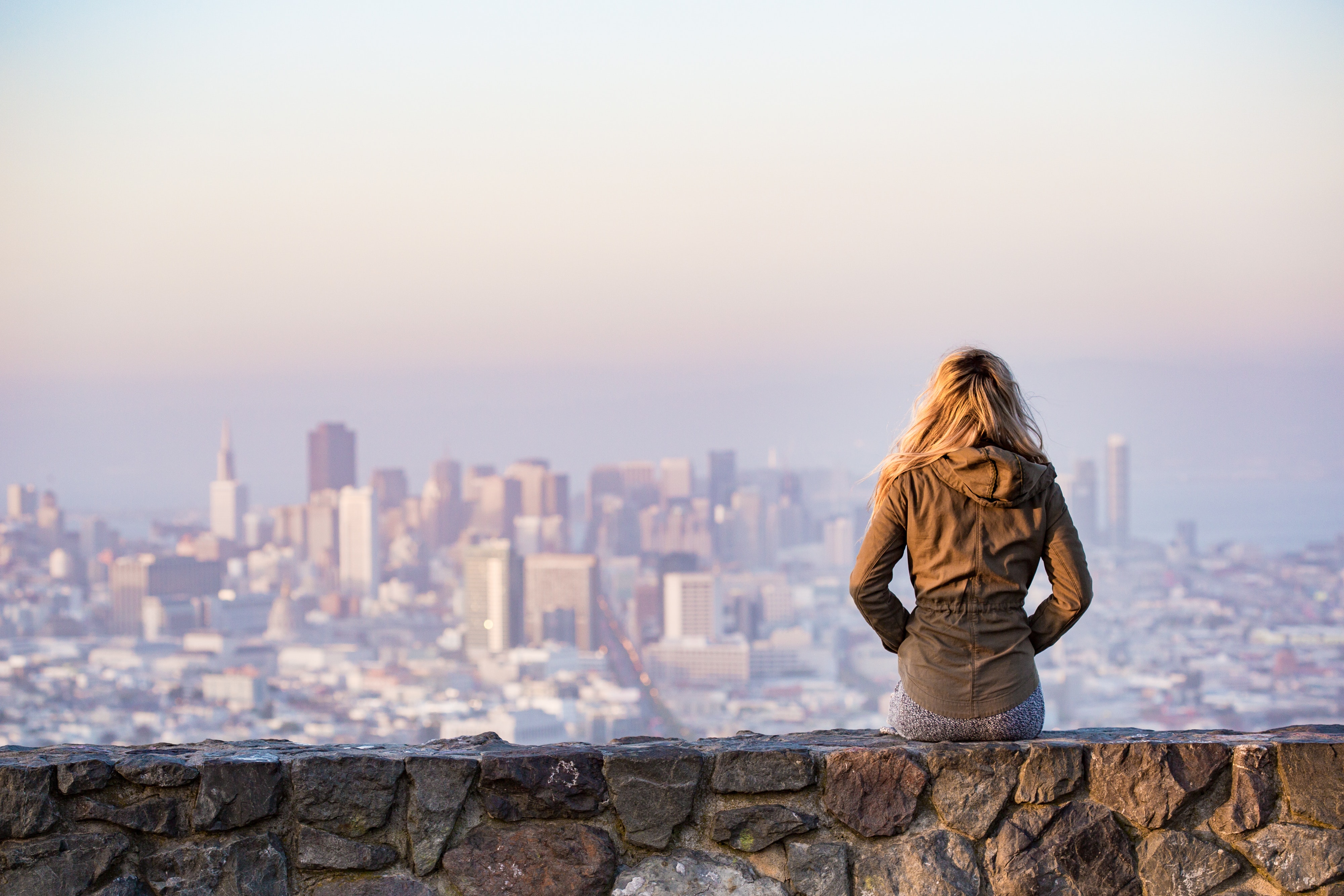 Mindfulness is becoming more and more popular as a useful antidote to busyness, information overload, and rampant attention deficit disorder.  The word translated as “mindfulness” is “smriti” in Sanskrit and “sati” in Pali, both literally meaning “remembering.”  In this interactive teaching, we will explore the meaning and purpose of mindfulness, as well as the technique itself, according to the ancient texts of the Indian tradition.  What are we are supposed to be remembering when engaging in this meditative practice?

"This is a virtual teaching broadcasted live exclusively at Middle Way LA".

Lama Marut (a.k.a. Brian K. Smith) is extensively trained in the spiritual traditions of India and Tibetan Buddhism.  He holds a Ph.D. in Comparative Religion and taught for over two decades in the academic world, first at Columbia University and later at the University of California, where he retired as Professor Emeritus in 2004. He is the author of A Spiritual Renegade’s Guide to the Good Life and Be Nobody, both published by Beyond Words." 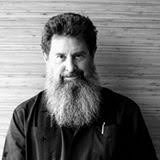